Solved the 3x3x3 and looking for a new challenge? The Rubik’s Revenge (4×4 Cube) is the 4x4x4 version of the original classic Rubik’s Cube. Also known as the Rubik’s Revenge, it promises timeless problem-solving fun.

The Rubik’s Revenge Cube was invented by Peter Sebesteny and was released in 1981. This cube has gone on to become one of the most popular problem-solving toys in the world! 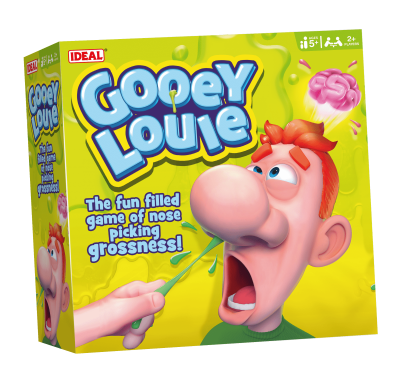 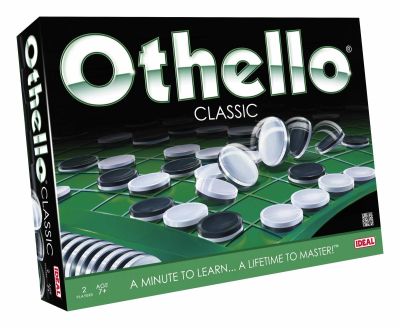 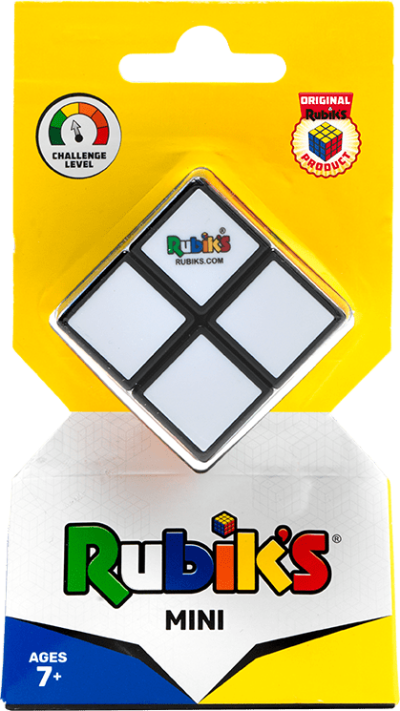