The ultimate game of risk and reward!

Based on the primetime BBC Gameshow, The Wall is the ultimate game of risk and reward! In this family action game, start by building your prize fund by answering questions and then releasing balls from the drop-slots at the top of The Wall. Which of the money zones will it land in?

The Wall gives and The Wall takes away – a correct answer adds the money zone to your prize fund but a wrong answer takes it away! Sounds simple… but there’s a twist! After Round 1, each player goes into isolation and cannot see how well or how badly they are doing.

Will you play it safe at the end of the game and take the guaranteed prize that you won in Round 1, or rip up that contract, go big and risk it all on what you may have won through the remainder of the game? 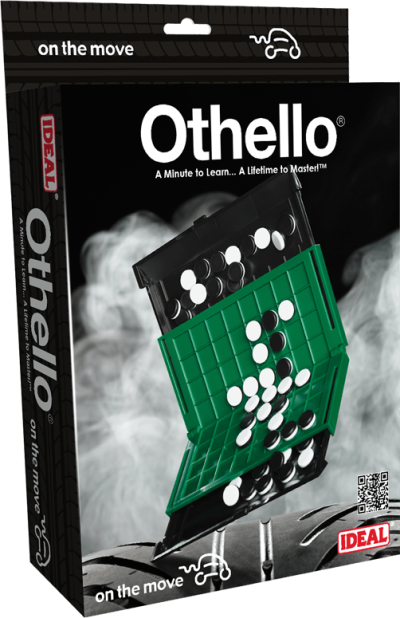 Othello On The Move 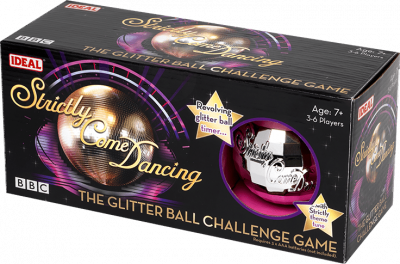 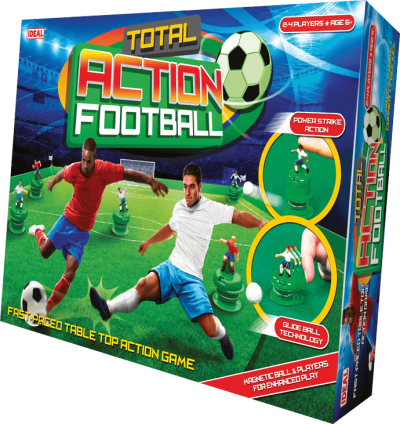 Total Action Football – Five A Side 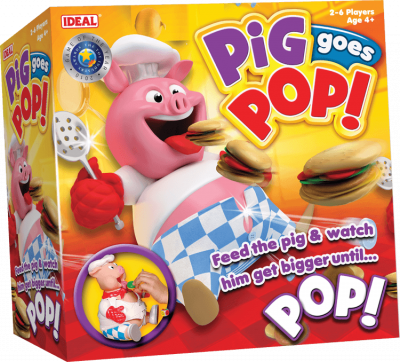